The theme of the 2nd Annual IAP Global Forum was Guaranteeing the Independence of the Prosecutor. The forum commenced with a welcome reception on May 31st at the Tivoli Hotel. The reception was well attended and provided an opportunity for participants to interact and share experiences.

The opening ceremony took place on June 1st. Antonio Ventinhas, the president of the Portuguese Prosecution Service, provided a welcoming address. Twenty-four countries were represented at the forum. There were large delegations from Portugal and Brazil. There were Canadians from British Columbia, Ontario, and Quebec. Mr. Ventihas gave a rousing speech which emphasized the political and financial autonomy of prosecution services and the vital role that prosecution associations play in protecting the independence of prosecutors and the rule of law. 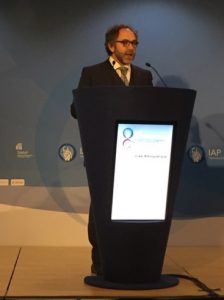 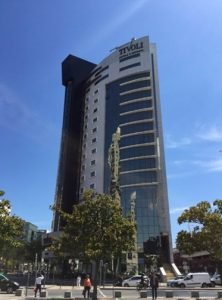 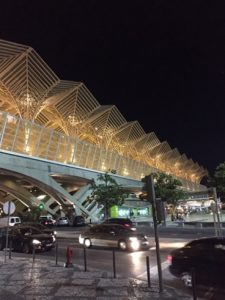 The President of the IAP, Gerhard Jarosch of Austria, also gave an impassioned speech in which he cited the words of French enlightenment philosopher, Montesquieu, and the importance of the separation of powers and institutions within our democracy. The prosecution service is a relatively new concept that originated in Russia. It has traditionally formed part of the executive branch and is now shifting towards the judicial branch of government.

Michael Kennedy, former Chief Operating Officer of the Crown Prosecution Service (CPS) of England and Wales gave a fascinating presentation on financial integrity and “good data”. The CPS does not have an association and does not collectively bargain with the government. They do have what is called a “First Division Association” (FDA) in which all government lawyers and senior members of the civil service may join on a voluntary basis. The cost of membership is nine pounds per month. The FDA represents lawyers in respect of disciplinary matters, employment disputes as well as pay and service conditions.

Mr. Kennedy asserted that prosecutors must have operational independence in order to preserve their credibility. They must have independence from government, political parties, media, and the police. Over the past ten years, the CPS has undergone significant transformation as a result of austerity measures. The outcome has been a much leaner prosecution service. The government implemented the Core Quality Standards initiative in 2010. That initiative consulted with the public, defence counsel, and judges and developed the following twelve focus areas:

As a result of the new standards, eight prosecutors were managed by one senior prosecutor. Every six months, their files were reviewed by the manager who selected one of their files and questioned the prosecutor with respect to the decisions made on the file.

The overhaul of the CPS required significant government data. To facilitate the changes, Mr. Kennedy emphasized that prosecution services must budget for everything, count consistently, be realistic, sensible and constructive. In times of austerity, be clear about what is and is not financially feasible from an operations perspective.

In response to the significant budget cuts, there were structural changes, staff reductions and the implementation of digital prosecutions. The structural changes included a reduction of forty-two Heads of Prosecution to thirteen as well as a reduction of staff from 8562 in 2009-2010 to 5628 in 2015-16. The staff reductions were accomplished through “natural wastage” (attrition), ban on recruitment (hiring freeze), generous voluntary severance, and career change (3-4% annually).

Most interesting was the CPS’ move to a digital justice system. Information and evidence was exchanged electronically between police, defence, probation, and corrections. WIFI was installed in all courtrooms, which made access to electronic files possible. Court appearances were done via video links. All prosecutors were outfitted with tablets in court.

The CPS had extensive negotiations with the Treasury. He emphasized the importance of thorough preparation, and a solid communications strategy with the media that was “frank”. He citied support from other public agencies as vital to leveraging the negotiations. Finally, the most important takeaway was having good, solid, objective data.

Rui Cardosa, the Ex-President of the Portuguese Prosecution Service, argued that financial autonomy was the cornerstone to prosecutorial independence. He asserted that in an ideal world this principle should be entrenched in a state’s constitution. Prosecution services must be able to estimate needs, negotiate budgets, and decide how to allocate their funds free of legislative and executive interference. Prosecution services should have their own IT, accounting and auditing professionals. He contends that the salaries of prosecutors should be set by independent committees, similar to judicial compensation committees in Canada. 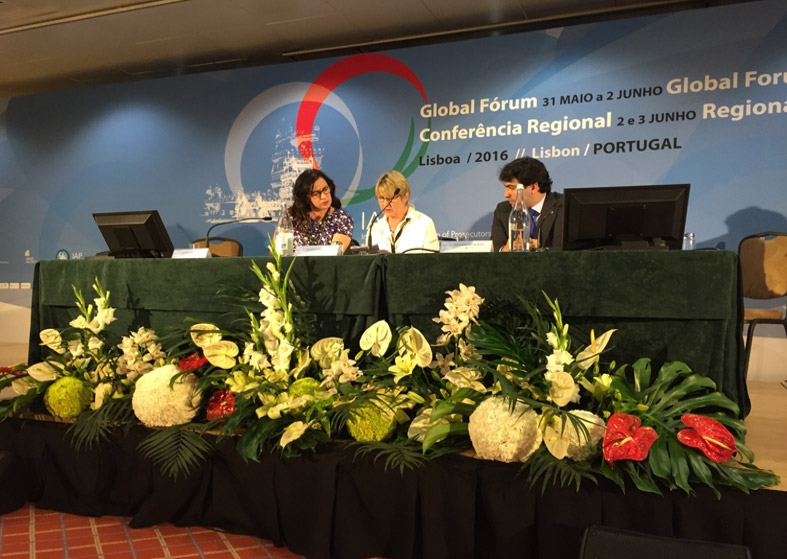 Our Vice-President of the BCCCA and the Canadian Association of Crown Counsel, Jennifer Lopes, gave a well-received presentation on the role of Associations in securing statutory and wage guarantees. The BC experience was viewed by forum participants as a resounding success and one that should be emulated by other prosecution services. Jennifer provided an excellent historic overview of the BCCCA and its many hard-fought battles with government over the past twenty-five years. Jennifer highlighted the importance of including a grievance procedure in the collective agreement.

Jennifer’s co-panelist was Lucas de Brito, the President of the Association of Prosecutors for the State of Ceara in Brazil. The Brazilian experience stood is stark contrast to the Canadian one. Brazil is a country experiencing significant political and economic instability. There is a palpable hostility towards prosecutors, particularly those who are on the frontlines of the fight against political corruption. Brazilian prosecutors are merely aiming to maintain the status quo in terms of salaries and benefits in the face of government budget cuts. He argued that federal politicians have a personal interest in reducing the budget of prosecution services in an effort to derail corruption investigations and prosecutions.

I am extremely grateful to have had the opportunity to attend this conference. I was able to share my perspective and experiences with colleagues from the Ontario Crown Attorney Association as well as the Portuguese and Argentinean prosecution services.

The experiences of our colleagues from South American, particularly Brazil and Argentina, were quite concerning. Our fellow prosecutors in these countries are, both literally and figuratively, under attack. In these countries there exists a culture of violence and pervasive corruption that has contaminated the highest offices. In savoring our own accomplishments, we must not ignore the plight of our colleagues in less developed democracies who do not have the right to organize and who face real threats in the day-to-day execution of their duties. 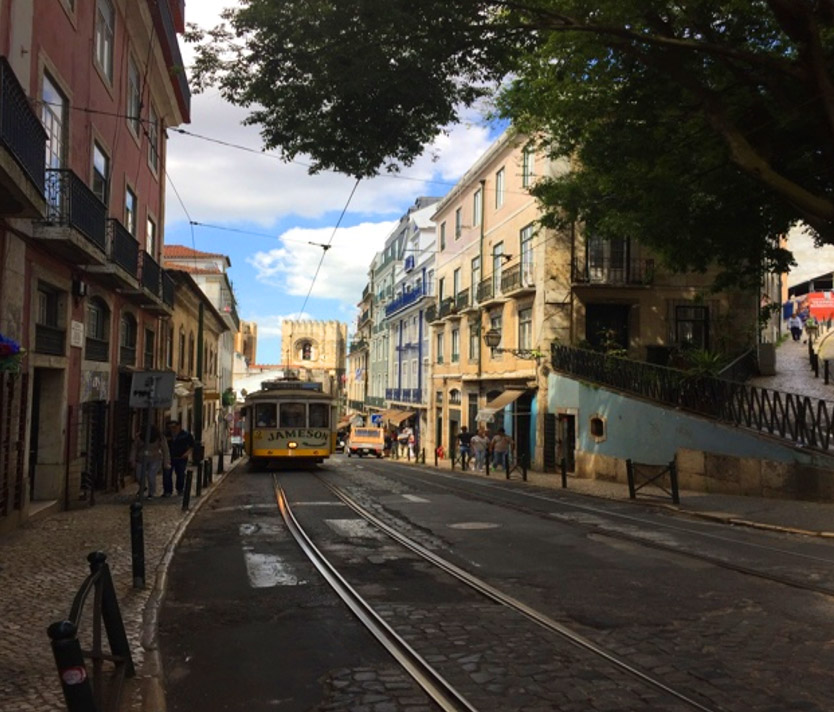 Mr. Kennedy’s presentation was extremely useful. In my opinion, it predicts the direction that governments are moving in respect of public prosecution services and cost containment. I believe that we could see similar policy initiatives implemented here in British Columbia as part of efforts to reduce costs and implement the broader Gov 2.0 Strategy. The digitalization of prosecutions will allow for the reduction of current staff levels through the adoption of electronic court files, communication and disclosure systems. This will have significant impacts for our membership. Mr. Kennedy’s recommendations raise important issues with respect to the collection of data and development of metrics by prosecution services and associations. As an association we must prepare for such changes in how our work is done in the future and anticipate how they will impact the operations, workload, and health of our members.