Conference theme: The Prosecutor and the Investigator

Delegates were welcomed to the Convention Centre, also known as the “Tube in the Cube”. Upon entering the building all delegates were reminded that to gain entry they must be visibly wearing their conference photo/ identification tag. Having never been to an international conference, I thought the always have your name tag visible rule was a bit over precautionary, but in the following days my opinion changed.

After the warm welcome from Claire Loftus and Gerhard Jarosch all the delegates were ushered down to the main level for a group photo and some light refreshments. It was a good opportunity to meet the other delegates since the seating during the plenary sessions are theatre/ stadium styled seating.

During the Plenary and panel session presenters provided outlines of their jurisdictions respective investigation and prosecutorial relationships, such as who lays the charge, how involved should the prosecutor be in the investigative stages and prosecutorial discretion. For the most part, the theme of prosecutorial independence from law enforcement and international cooperation were echoed throughout the speeches.

The day started off with a presentation focused on working towards a Multilateral Treaty for Mutual Legal Assistance and Extradition for Domestic Prosecution of the Most Serious International Crimes. Having recently prosecuted a sex offender/ predator who used the social media network, Facebook, to lure and sexual abuse a child and having relied upon MLAT I was immediately interested in hearing about how “we” as prosecutors could play a more effective role in preventing and prosecuting sexual violence. Listening to the various speakers, I questioned the definitions of violence and sexual assault in the various countries, and how does culture, religion and politics after how these crimes are treated? In India if a woman is sexually assaulted by a man, but he agrees to marry her then it is no longer a crime! What?! This made my stomach turn at the thought of some poor young woman, who isn’t interested in a male, rejects him, but then is raped by him, bringing her shame to her ….could then be forced to marry said rapist. My thought at the end of the day…despite the Jian Ghomeshi trial tactics, I’m grateful for our laws protecting victims of sex crimes.

We started the day with the 1st IAP Award Ceremony recognizing the Paris Prosecution Service for their hard work and dedication on the 2015 terrorist attacks. Right…terrorist, bombs, prosecutors carrying firearms for their own protection in other countries is a real thing. This is the point that I quickly realized that the photo-identification conference tags requirement to enter into the venue was far from “over-precautionary” and felt humbled about just how good we have it in Canada.

The break-out sessions were optional and delegates were free to walk into any session each day. Not surprisingly I ended up attending the Juvenile Prosecutions panel focusing on violence against children. Anna Giudice Saget, from the United Nations Office talked about the need Model Strategies and Best Practices, aimed at improving the effectiveness of the CJS in preventing and responding to violence against children. The very next presenter, Mary Kachale, the Director of Public Prosecutions of Malawi shared that despite changes made to the legislation in 2010 – Child Care, Protection and Justice Act and Criminal Procedure & Evidence Code, Malawi is still behind the times when it comes to the rights of children victims of crime and resources. Kachale concluded by asking, “How can we utilise the IAP to raise awareness on the plight of children victims of sexual offences?” Paula Donnachie and I found her during the lunch break and exchanged contact information with Mary and I will update the Association of any discussions/ ideas such as a possible exchange program with Malawi.

In closing, I’m grateful for attending this conference, but more grateful I don’t feel the need to carry an AK47. I think the conference was well worth the trip as we have a lot to learn from other countries experiences, but we also have a lot to offer for those who are still struggling for victim and witness rights.

Photos from the Conference 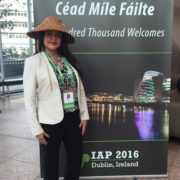 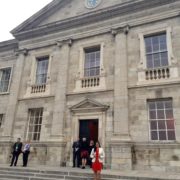 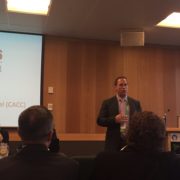 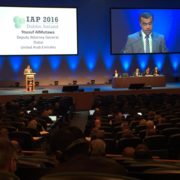 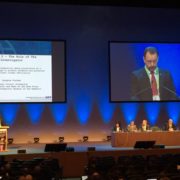 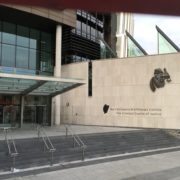 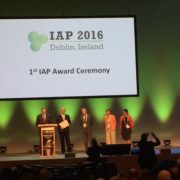 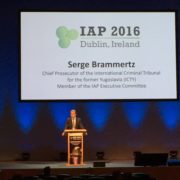 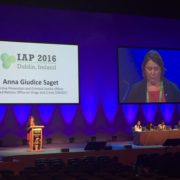 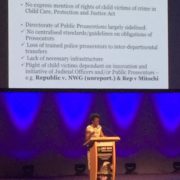 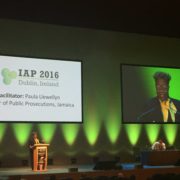 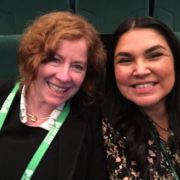 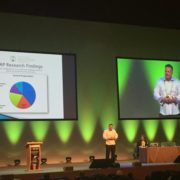 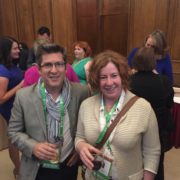 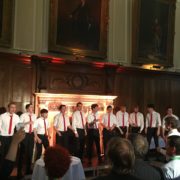 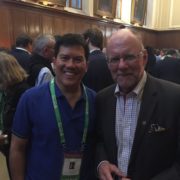 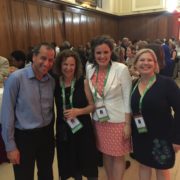 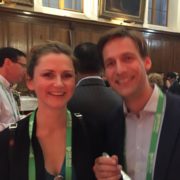 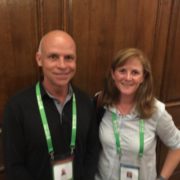 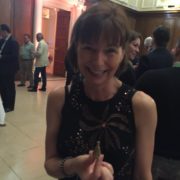 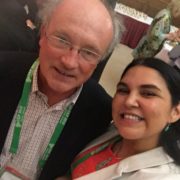